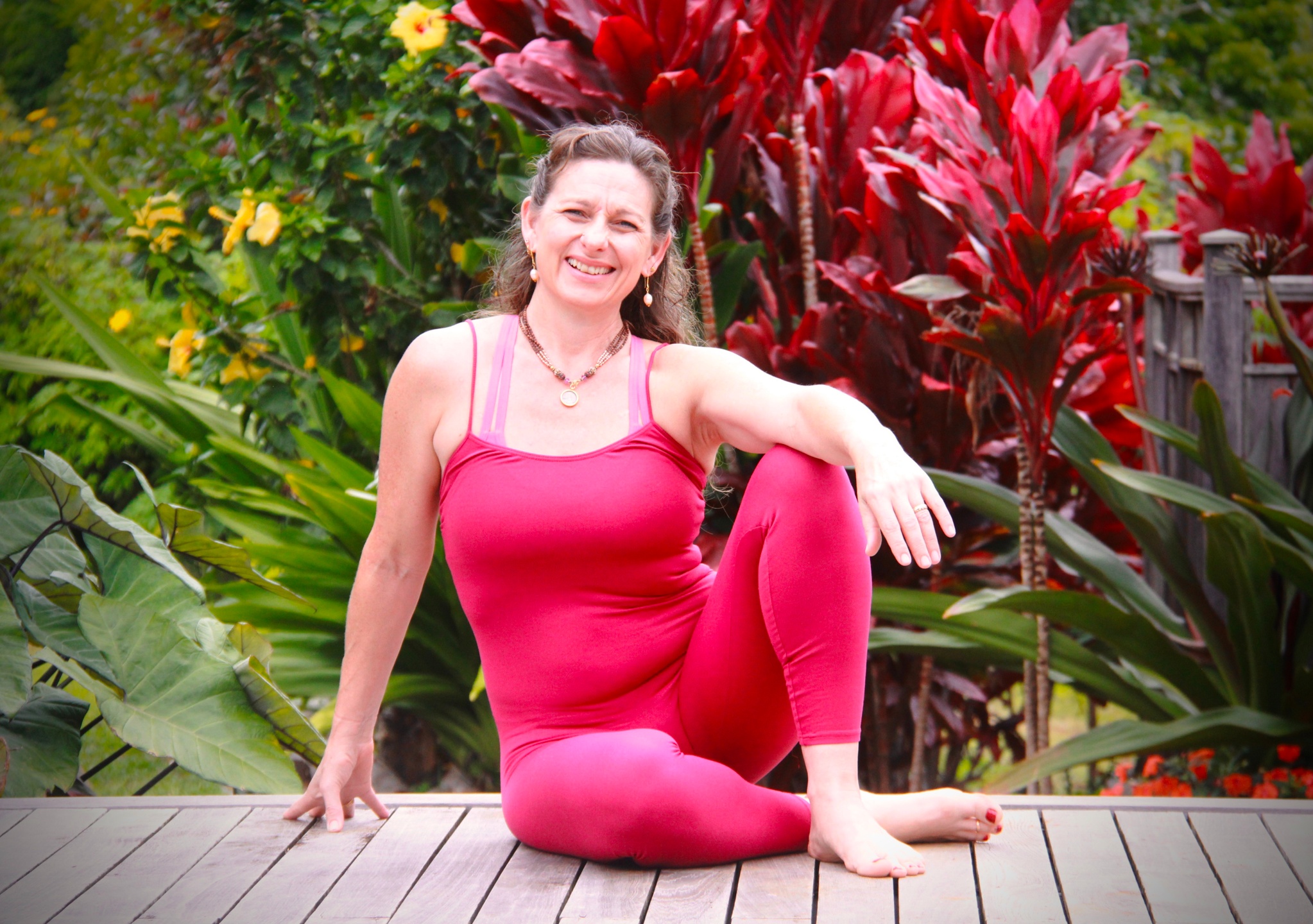 International Yoga teacher and author, Bhāvani Maki, attended her first Yoga class at the age of nine, and began her exploration of Patañjali’s Aṣtānga Yoga in 1987. She founded Aṣtānga Yoga Kaua’i and began teaching in 1995, she opened Kauai's first Yoga Shala, Yoga Hanalei, in 1999 and operated it for 20 years, and has offered Yoga Alliance teacher trainings since 2003. She has been featured in Yoga Journal, taught Yoga at TedMed in Washington DC, recorded classes for YogaDownload and been a main presenter at Wanderlust Yoga Festival. Bhavani has made seven trips to India to study with Sri K. Pattabhi Jois, as well as hosted him twice on her home island of Kaua'i. She received her teacher training and authorization from Astānga Yoga Masters Sri K. Pattabhi Jois of Mysore, South India, and Baba Hari Dass of Hardwar, North India. She studied Samṣkrta in Mysore, South India with Professor Narayanachaya, and regards Rama Jyoti Vernon as integral in her understanding of the Patañjali Yoga Sūtra, and weaving of metaphysical teachings into the practices of Yoga.
Bhāvani is a EYT500 and YACEP provider through Yoga Alliance.

Née Silvia Kazazis, Bhāvani was raised quadrilingual in the milieu of the University of Chicago,  from a multicultural European background and has traveled extensively from a young age. Bhāvani interweaves the insights she has gathered into a holistic exploration of the microcosmic and macrocosmic self. Dedicated to exploring Yoga in its complete expression, her teachings are steeped in the traditions of Patañjali’s classical eight-limbed Yoga, with an emphasis on integrity of alignment and the use of Yoga as a powerful tool for healing.
Often described as a teacher’s teacher, Bhāvani offers unique insights into discovering greater joy and freedom. She specializes in addressing the individual’s specific needs to develop a practice appropriate to their challenges, physical injuries, and desire for personal growth and transformation. Bhavani believes that that engaging in all the aspects of Yoga is a means of compressed evolution
that uplifts, connects, and accesses the inner source of joy.

Bhāvani has resided on the island of Kaua’i since 1993, and resides with her husband Ray and son Nikola on their organic permaculture farm. She offers live and online workshops, intensives, mentorship programs and annual teacher training programs at her studio, Kaua'i Yoga Shala, and Yoga workshops on the US mainland and Europe.

BHAVANI HAS BEEN FEATURED IN: 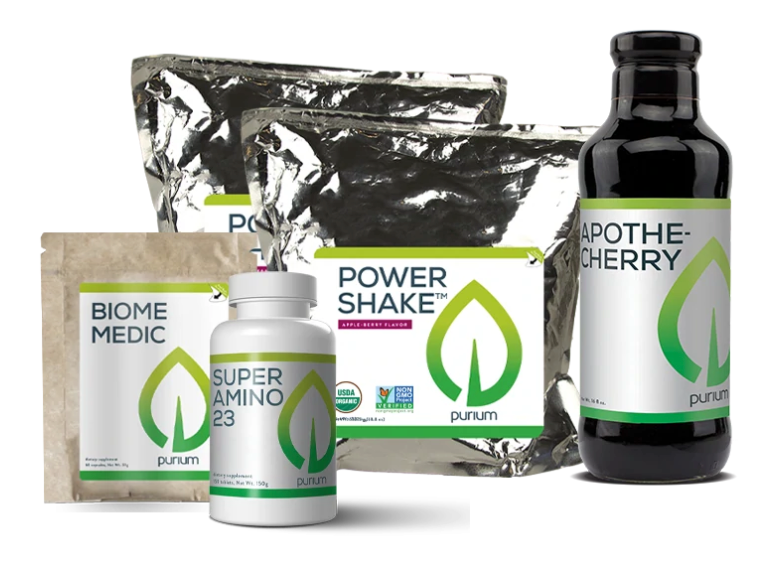 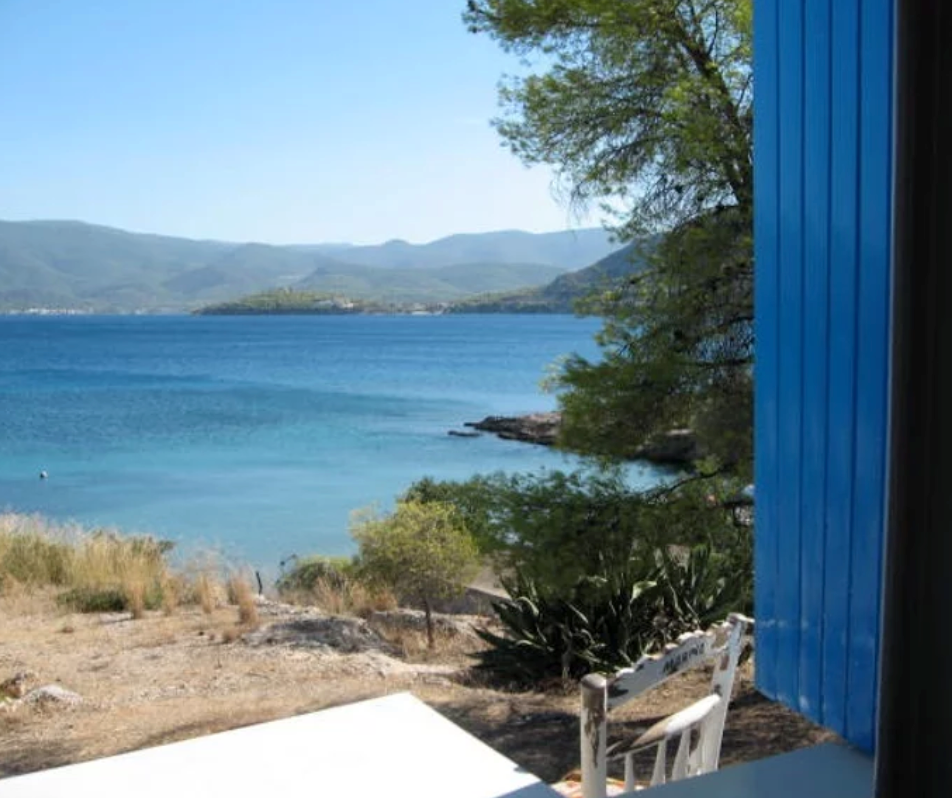 Enjoy our family home on the Mediterranean in Greece for a personal retreat.
[email protected] for special discounts 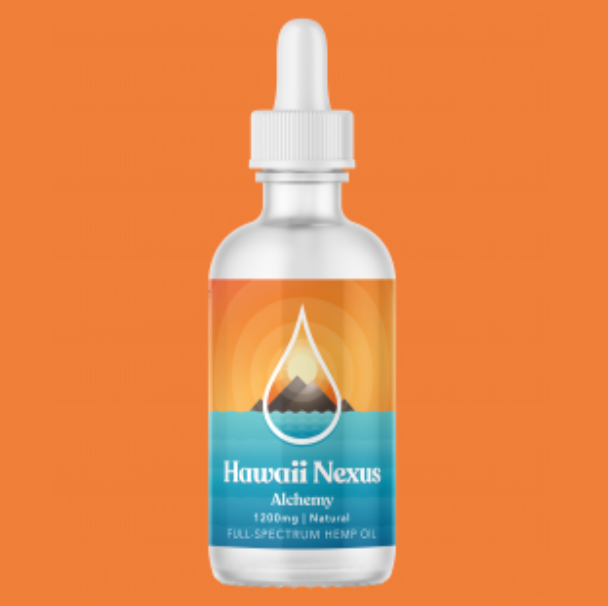 Get resources, motivation, and guided activities delivered to your inbox: